Message: count(): Parameter must be an array or an object that implements Countable 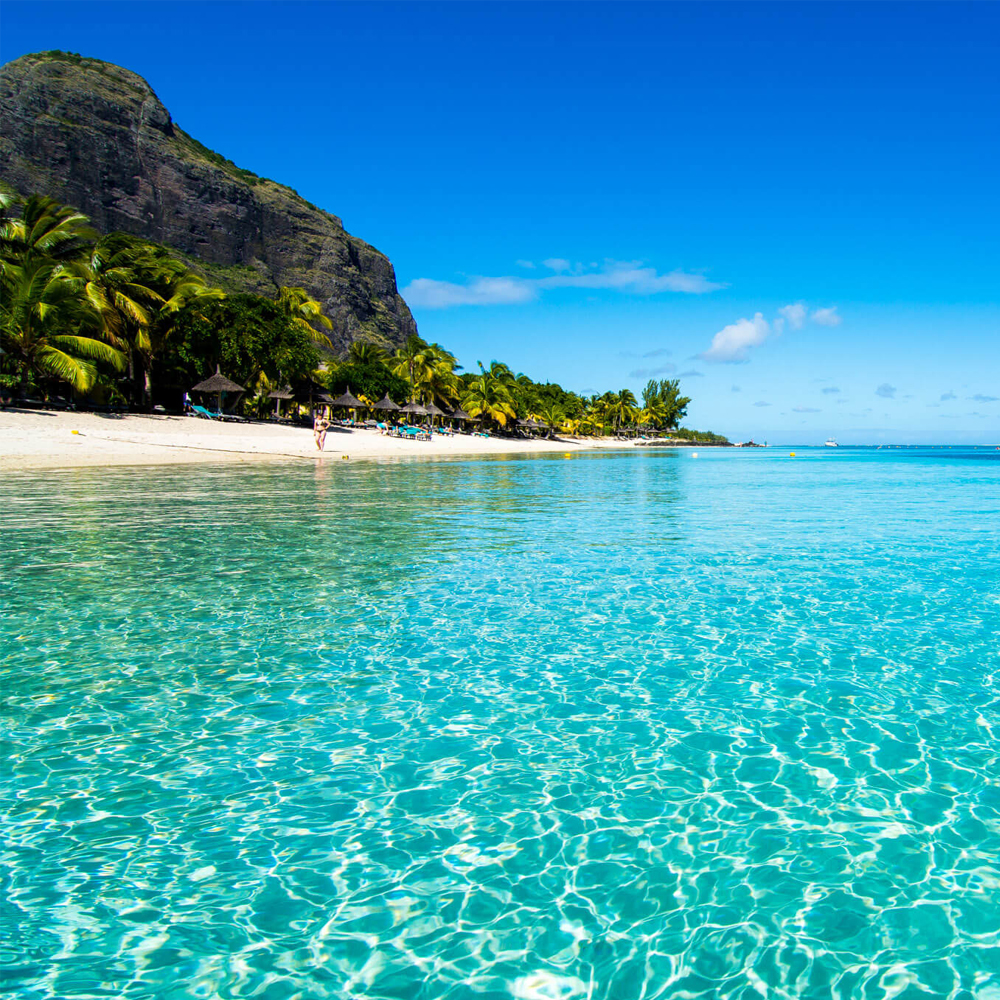 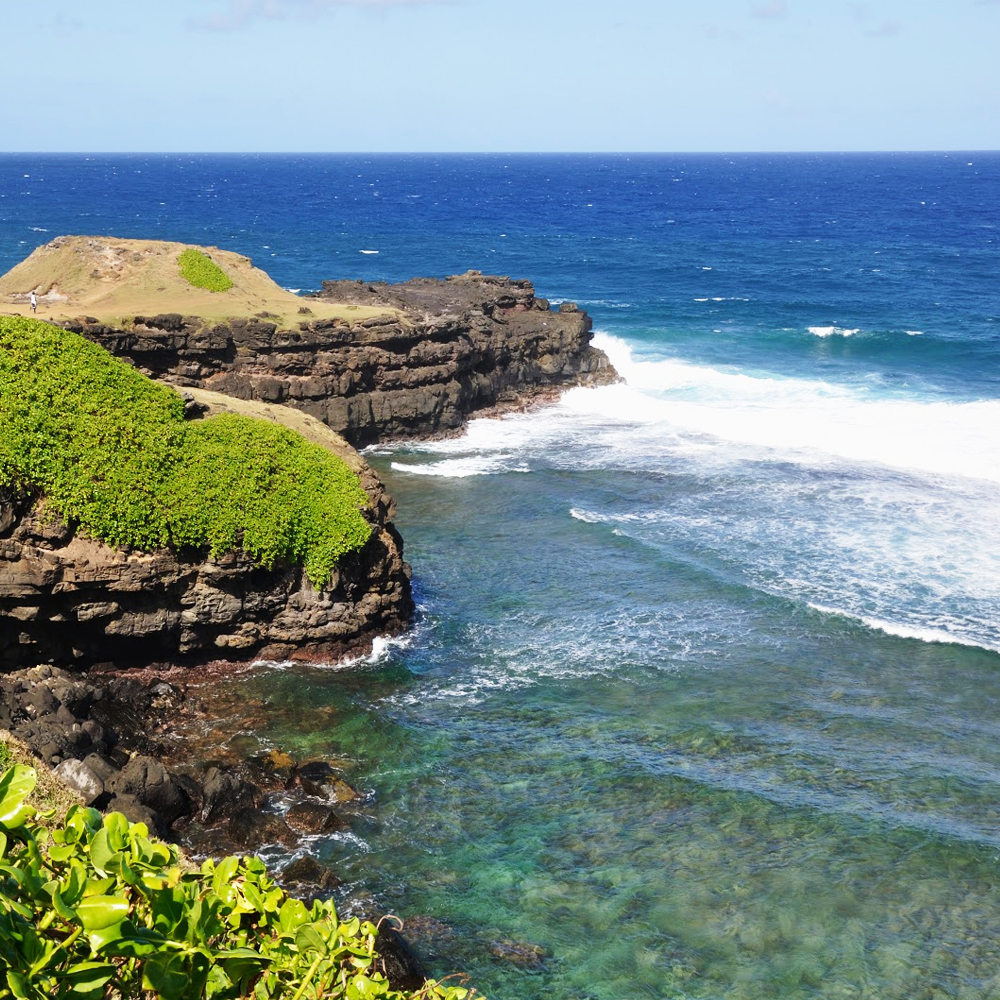 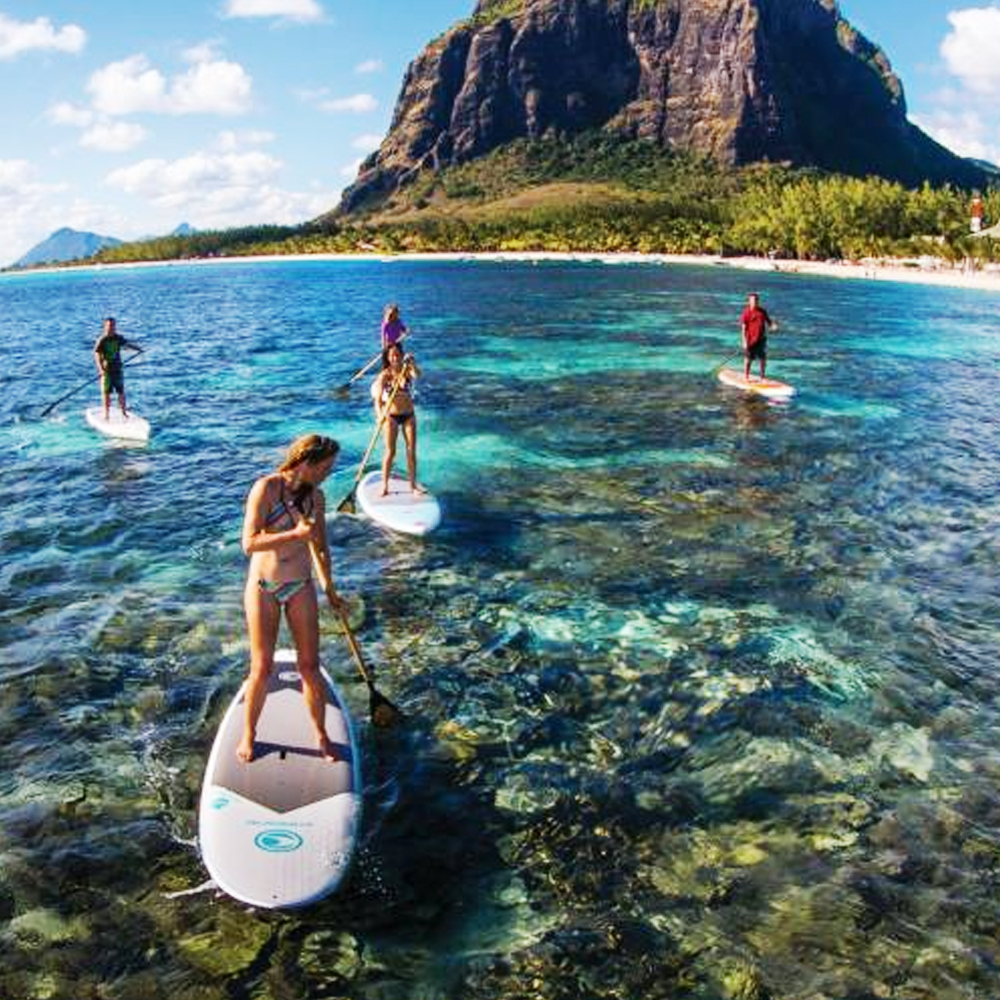 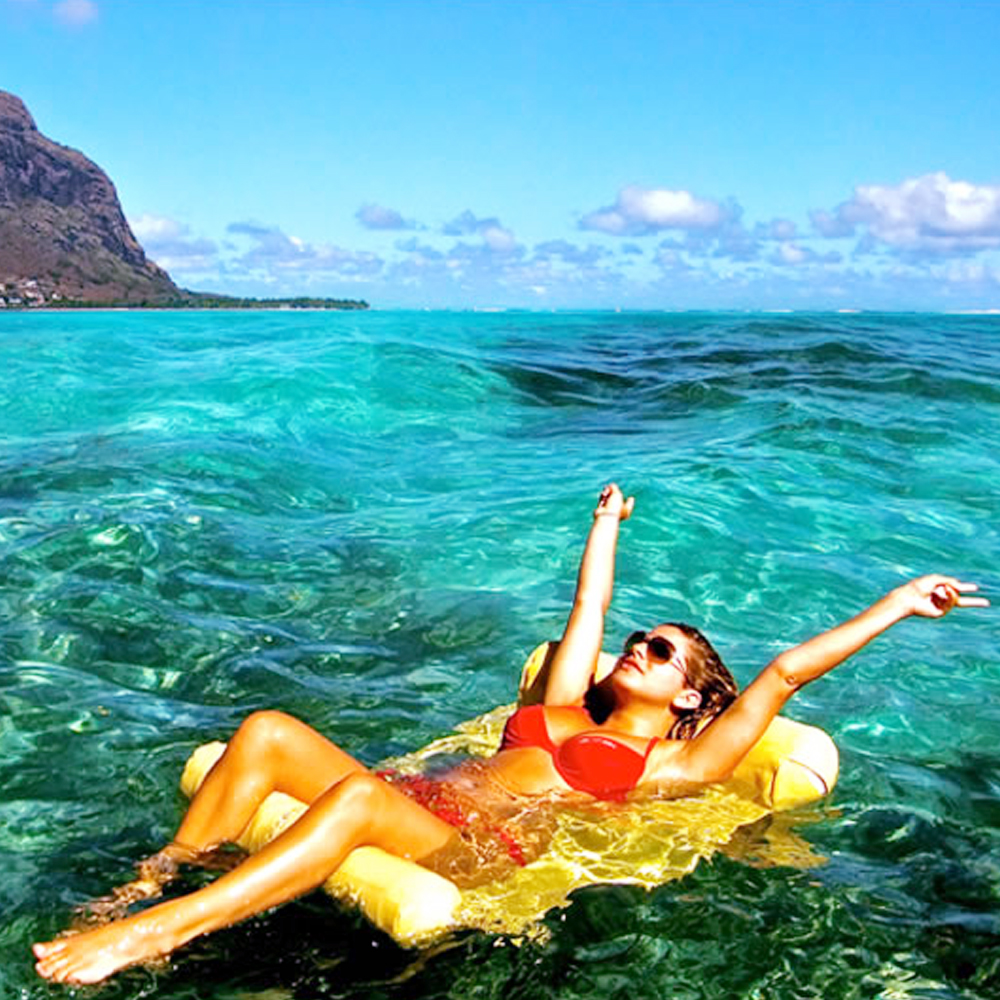 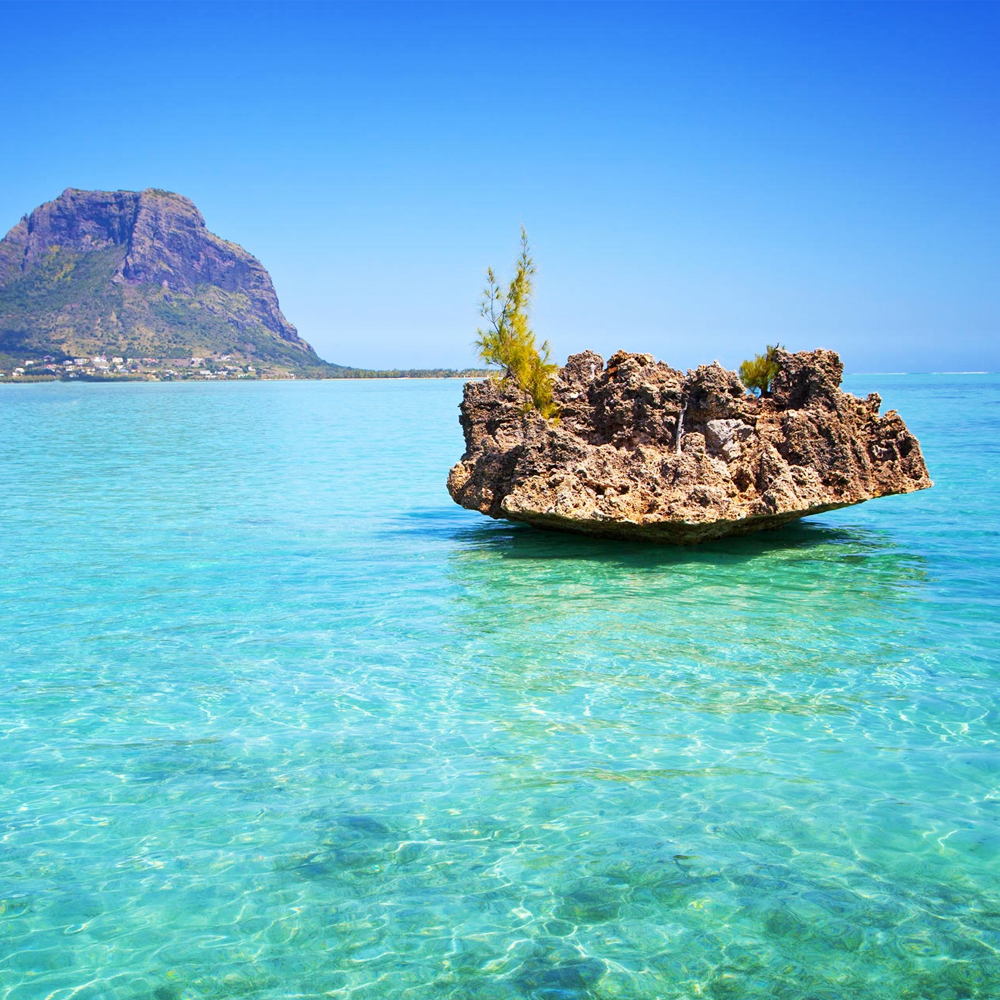 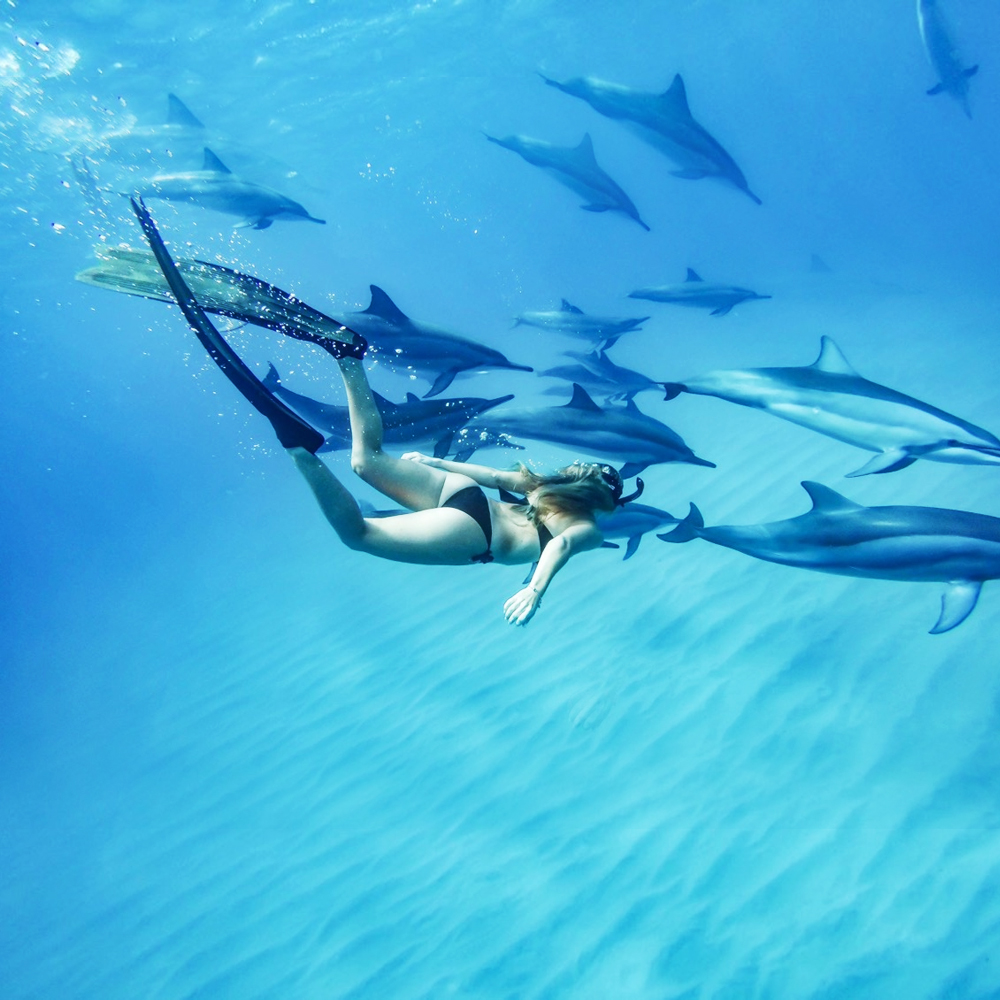 New Zealand land of the long white cloud, is one of the most scenic and beautiful places on earth. New Zealand is situated in the southwestern Pacific Ocean, south of Australia. New Zealand is truly a number of smaller islands, with two main isles the North Island, known as Te Ika-a-Mui by the citizens, and the South Island, known as Te Waipounamu that includes most of the land area of the nation.The chief reason why a lot of folk relish going to New Zealand is for its biodiversity. A variety of plants, animals, and fungi exists throughout the country. The country has a diverse topography from the great mountains and volcanoes to the beaches and woods, these isles suggest a number of astonishing and stunning views that one cant find anywhere else in the world. There are several national parks, natural forests, walking tracks and marine reserves to enjoy. In addition, there are a number of glaciers, lakes, mountains etc.The group of stars is acknowledged in New Zealand as Matariki aka the Pleiades which appears in the winters, the natives celebrate their New Year. Matariki is a time for memorizing ancestors and rejoicing new life. Customarily, families would have a good time with storytelling, the making of kites and share dinners.The general climate is mild and pleasant, however, regions in the far north experience warm subtropical temperatures through the far south is much cooler. Visitors are suggested to come ready for all types of weather, as the temperature can change swiftly during the day.